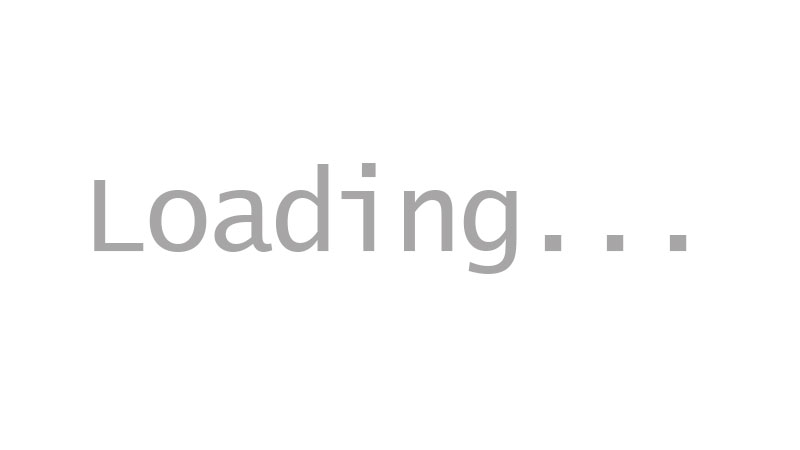 After bathing in the morning for the peace of the Sun, water is offered to the Sun. After that, donating things related to the sun, chanting, wear Ruby stone, holding home mantra and bathing water with the objects of the sun also comes in the measures of the sun. Any one of these methods are used to calm the sun. These remedies can be particularly useful in removing the negative effects of the Sun in transit.

When the Sun is transitory in transit, it is auspicious to bathe a person with a poppy or red flower or saffron in water while taking a bath. Poppy seeds, red flowers or saffron are all the things of the Sun and by taking measures of the Sun, along with protecting against other evils, a person develops the power to fight against diseases.

Surya’s remedies support his father’s chances of improving his health. After bathing with the objects of the Sun, the properties of the Sun’s objects enter the person’s body and increase the Sun’s properties in his body.

All items can also be donated simultaneously under this measure. While donating, items can be weighed according to their strength. It is better if the person donates the donated items with his accumulated wealth. If he is unable to take the item himself due to his age or any other reason for which the donation is being made, then any person close to his family can also donate it on his behalf. While donating, one should have full faith in the Sun God. There is no complete auspicious result of any remedy due to lack of faith.

To install the Surya Yantra, firstly the Surya Yantra is made on paper under special circumstances on copper paper. Surya Yantra consists of 9 food of equal size. Prescribed numbers are written in these. In the above 3 rows 6, 1, 8 numbers should be in different column respectively. 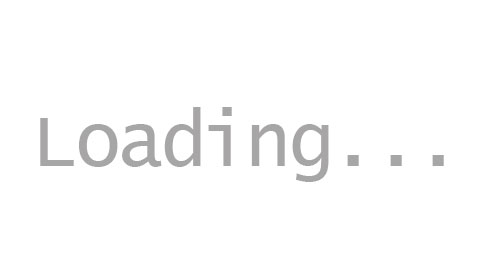 You can flick through our website and take a glance at the varied services that we provide free and otherwise. Also, if you're a keen learner of the astrology & want to urge the answers of all of your life's problems, then we are here to point out you the proper path.